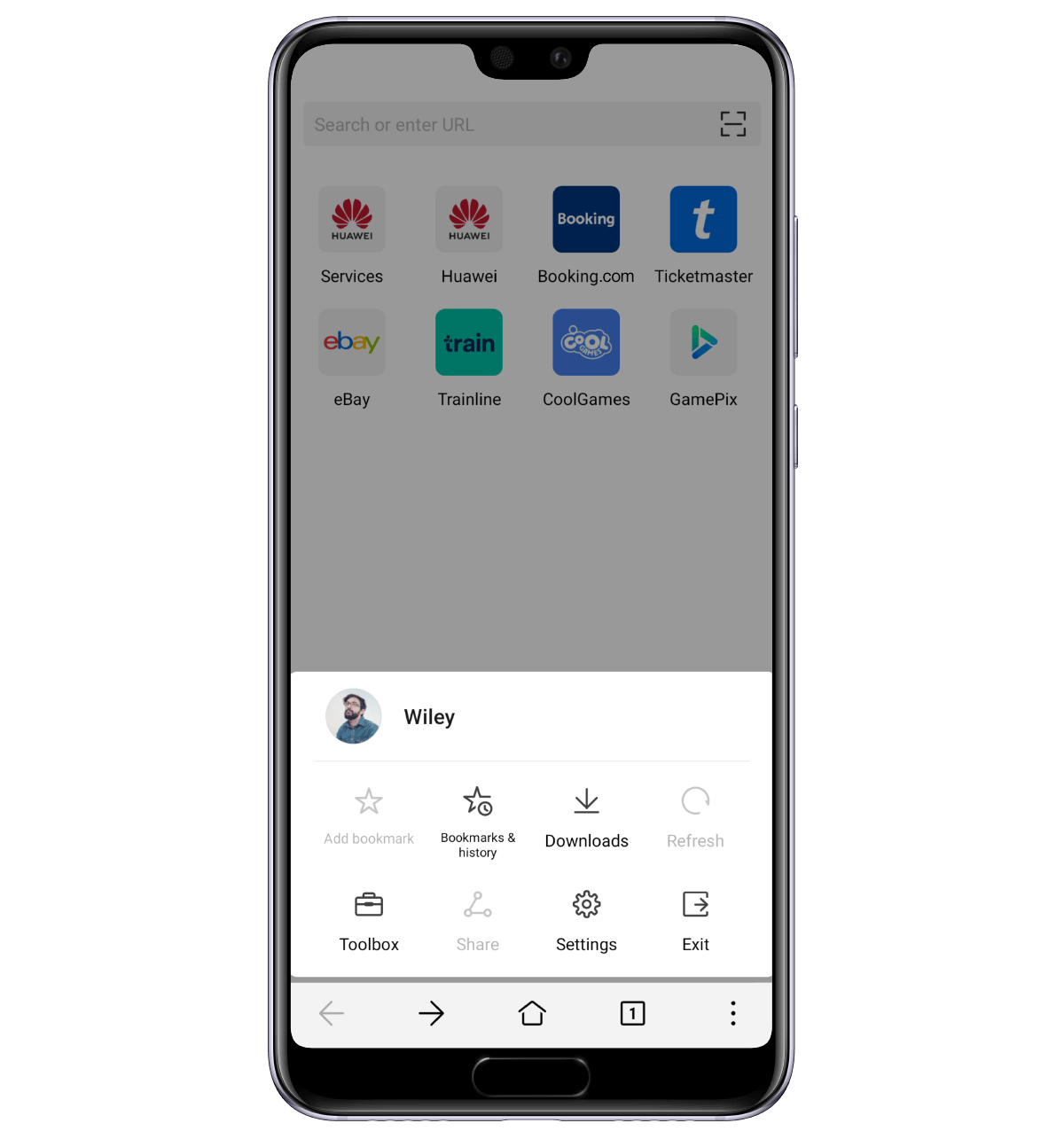 The Huawei P10 is one of the most exciting phones you can buy right now. Not only does it look fantastic, but it also has some amazing features. We’ll discuss the AppGallery, Petal Search, Petal Maps, and the Harmony OS. Huawei’s P10 is packed full of great features, and you’ll be amazed at how easy it is to use and customize.

Huawei’s App Gallery is an app store that allows users to download apps and APKs on their Huawei mobile phones. The interface is simple to use, and the “manage” tab gives users a lot of options, including finding and installing updates and uninstalling apps. There is some work that still needs to be done, though, to improve search and app discovery. The store still isn’t quite on par with Google Play, but it feels as convenient as Samsung’s Galaxy Store. Huawei will also need to attract more major app developers to make the App Gallery more robust.

Another benefit of the AppGallery for Huawei mobile phones is its dedicated Customer Service portal. In the event of a problem, users can even chat with a customer support agent to get help. This is a nice touch, as many websites and apps make it difficult to get help and support.

You can now use Petal Search on Huawei mobile phones, but there are some caveats to keep in mind. Petal Search is an app that allows you to search for various sources of information. It does not appear in the Huawei Launcher, so it’s not always easy to find what you’re looking for. But this app has a lot of useful features, and it can even serve as a standalone search engine.

You can download Petal Search for Huawei mobiles from Huawei’s AppGellery store, as well as from APKMirror. Once you download the app, you can install it on your device by running the Petal Search APK file. However, Android doesn’t allow you to change the default search engine, so the Petal Search app will not replace Google.

Petal Maps is an app designed to help you navigate the world in 3D, with support for more than 140 countries and several languages. The app allows you to zoom in and out of the map and adjust its position, tilt, and rotation. It also supports commuting on public transportation in major cities.

With its latest application, Huawei has partnered with TomTom to provide users with accurate map data. The service is currently in beta testing, but Huawei has not specified how long the application will be available. It will be compatible with most versions of EMUI.

If you’re looking for a way to use your Huawei mobile device to create an Internet of Things, you may want to try using the Harmony OS. This is a distributed operating system developed by Huawei with the goal of working with multiple smart devices in the Internet of Things ecosystem. It uses a multi-kernel design and selects the most appropriate kernels from an abstraction layer.

HarmonyOS was first seen on a Huawei smart TV and is now available on Huawei smartphones. The operating system uses a hybrid development model, which allows developers to create experiences that work on many different devices. This allows developers to write one app once and deploy it to different hardware platforms without any changes. The goal is to create an ecosystem that is tightly integrated across all user devices. This is made possible with an ARK complier, which translates different languages into the HarmonyOS language.

Huawei’s Nexus 6P is a high-end Android smartphone. It’s a successor to the Nexus 6, which was the company’s flagship device. It has a large, 5.3-inch display and a fingerprint sensor. Huawei claims that it offers superior performance and a better camera than its predecessor.

Huawei’s Nexus 6P offers solid specs and a sleek, aluminum design. Its camera is capable of great photos. And it’s equipped with Android 6.0 Marshmallow out of the box. There’s no bloatware or unnecessary extras.

When you purchase a Huawei Mate 40 Pro, you can expect quality and reliability. The company works with partners who are experts in electronics and thoroughly test the devices before they leave the factory. In addition, they will provide you with an in-depth warranty. The Huawei Mate 40 Pro is available in silver and 256GB storage options.

As far as battery life goes, the Huawei Mate 40 Pro comes with a 4400mAh battery. The phone is also quick to charge – it charges up to 66W wired, which is faster than the 65W Super VOOC 2.0 feature found on rival brands. Wireless charging is also possible.

The Huawei MatePad Pro is an Android tablet that’s part of the Huawei Mate series. It was announced on November 25, 2019, and was released on December 12, 2019. Let’s take a look at what you can expect from this tablet. It comes with a full-size display, a high-resolution camera, and a fingerprint sensor.

The Huawei MatePad Pro’s screen has a resolution of 2560 x 1600 and a wide 16:10 aspect ratio. It also supports DCI-P3 color grading for more accurate color reproduction. Furthermore, it sports a brightness of 540 nits and a 1500:1 contrast ratio. These numbers make for great image quality on the screen, especially for watching videos and reading articles.

This first widget will style itself automatically to highlight your favorite product. Edit the styles in Customizer > Additional CSS.